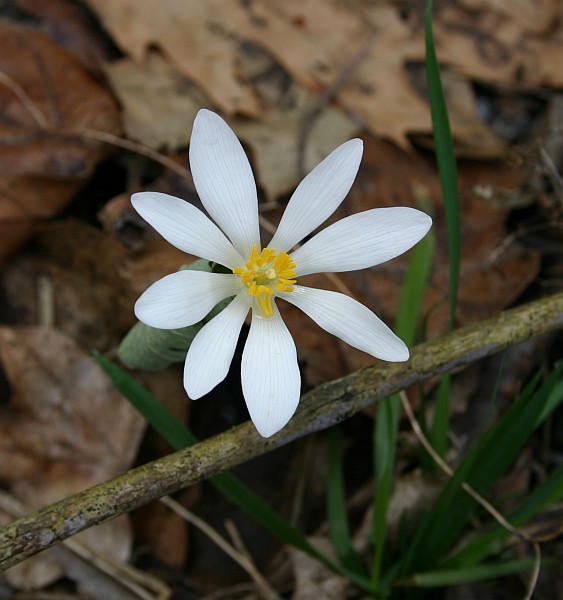 Yesterday I hiked at Barking Slopes to see what was blooming after 11 days of June-like weather.

So many flowers had opened that the ground was carpeted with them. Squirrel Corn (Dicentra canadensis), Dutchman’s Breeches (Dicentra cucullaria), Spring Beauties (Claytonia virginica) and Cut-leaved Toothwort (Cardamine concatenata) were all at their peak.

It was an odd juxtaposition of two flowers that never bloom at the same time. 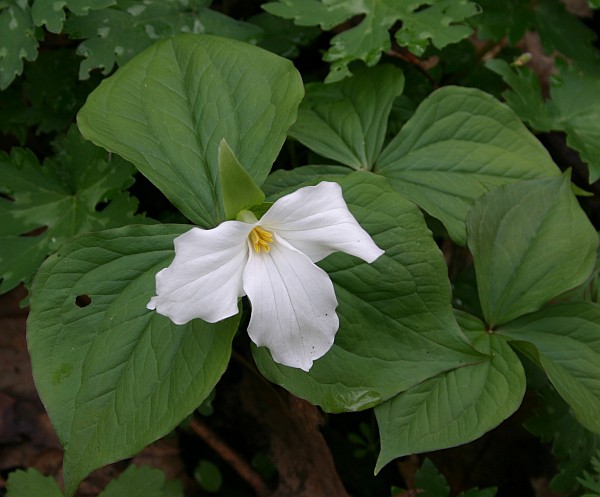 Tonight we’ll have a killing frost. The March flowers may be able to cope but I doubt the April flowers will survive.