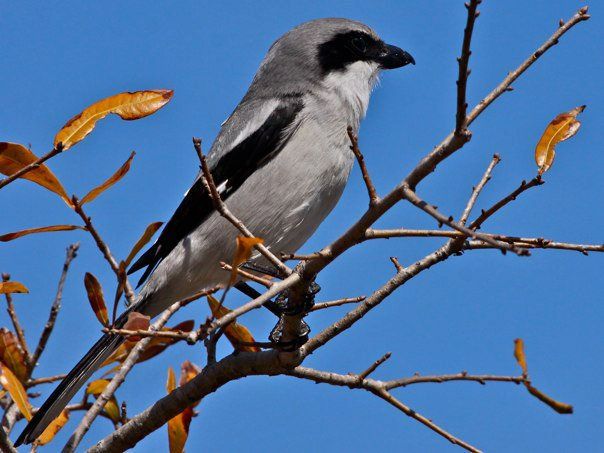 Still on the theme of South Florida birds…  last month when I visited Wakodahatchee Wetlands I noticed that a formerly common bird was missing.

I used to see loggerhead shrikes out there, but this year I didn’t see any. As I drove around the area I could see why.

On my first visit to Wakodahatchee in December 1996 the site had been newly transformed from an open sewage treatment facility to a man-made wetland complete with boardwalk.  Back then the site was still embedded in farmland, Jog Road was only two lanes wide, and the road grid from Delray ended nearby.

Since then Wakodahatchee’s habitat proved its worth for birds and made the area more appealing to people by removing the sewage smell.  Now, 17 years later, the farmland is gone and the wetland is surrounded by housing developments, shops, parking lots, and a widened road grid.  The last bit of open habitat, Green Cay Wetlands, was preserved by Ted and Trudy Winsberg when they sold their farm to Palm Beach County Water Utility.

The suburbanization of western Palm Beach County eliminated the open habitat required by loggerhead shrikes and probably reduced the insect and rodent population they feed on.  When their habitat disappeared, the shrikes moved elsewhere.  Unfortunately, both the loggerhead shrike and their favored habitat are becoming scarce.

And so, this year I didn’t see any loggerhead shrikes at Wakodahatchee.  I am not surprised but I’m not pleased.

As Joni Mitchell sings in Big Yellow Taxi, “Don’t it always seem to go that you don’t know what you’ve got till it’s gone. ”