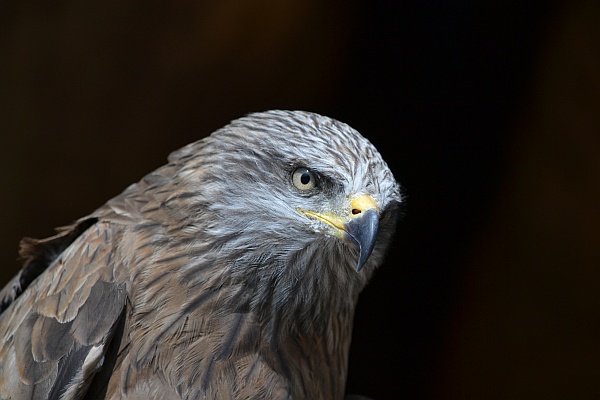 Did you know these facts about black kites?

If you want to see black kites in Pittsburgh, your opportunity is coming soon. The National Aviary’s Sky Deck show features trained black kites who swoop and wheel to catch food in the air.

(photo of a black kite from Wikimedia Commons. Click on the photo to see the original)